Could be a difficult winter…

Summer’s coming to an end, and to be honest it’s been a decent one for us, if quieter than the last couple of crazy-busy ones. In fact, we’ve had a pretty positive year so far.

But it’s impossible to avoid worrying about the winter ahead. The impact of the rising cost of living as energy bills soar is going to be felt keenly by small businesses, and sadly for many in hospitality I can’t see any other option than packing up this winter. It’s going to be heart-breaking to see, especially considering that many were just picking up after the dreadful worry of Covid. At least during the pandemic there was support, especially from the VAT cut which for us meant we emerged in a reasonably healthy position.

Rising energy costs are obviously not just hitting business, but individuals and families too. The massive increase in personal bills means people are less able to eat out even if they want to, and many working-age people are looking for wage rises. We will do what we can to support our staff because it’s awful to see hard-working people finding their money doesn’t go as far as it did, through no fault of their own.

I hope the new government makes some radical decisions in the next few weeks as things really do look as grim as I’ve ever known them. I think most people know the profits aren’t huge in hospitality, and to suddenly soak up such a massive increase is impossible.

We’re better placed than many, one way and another. But our gas bills have trebled, as they have for many other hospitality businesses (for some this means an increase of hundreds of thousands of pounds a year). The frying ranges at two of our chippies run on gas so we’re facing huge extra costs. We will try to absorb them, but we will inevitably have to raise prices again. It’s the last thing I want to do, especially as we’ve already made two increases this year to try and deal with rising food costs. I don’t know what the other option is; running an unprofitable business certainly isn’t one.

Sadly, this will probably mean losing some customers, but I hope our fish and chips and pizza can remain one of the more affordable options for dining out, and that we can maintain reasonable numbers through winter.

Pubs, restaurants, bars, and cafes are so integral to our society and crucial to the way we live and socialise. I really hope as many independent businesses as possible can navigate the next few months and emerge stronger. If you can support them, please do.

We can’t wait to open the doors to our latest restaurant, and our first ever in Norwich! We’re bringing Eric’s Pizza to Yalm, a new Food Hall in the stunning Royal Arcade on the site of the old Jamie Oliver restaurant. The Yalm concept is brilliant: it’s a shared restaurant space where diners can choose between six different food outlets. It’s a bit like the street food venues that have been so popular for the last few years, but Yalm offers a slightly elevated restaurant experience.

Expanding when things are difficult may seem odd, but when good opportunities arise I think it’s right to take them so that we continue to drive our businesses forward. 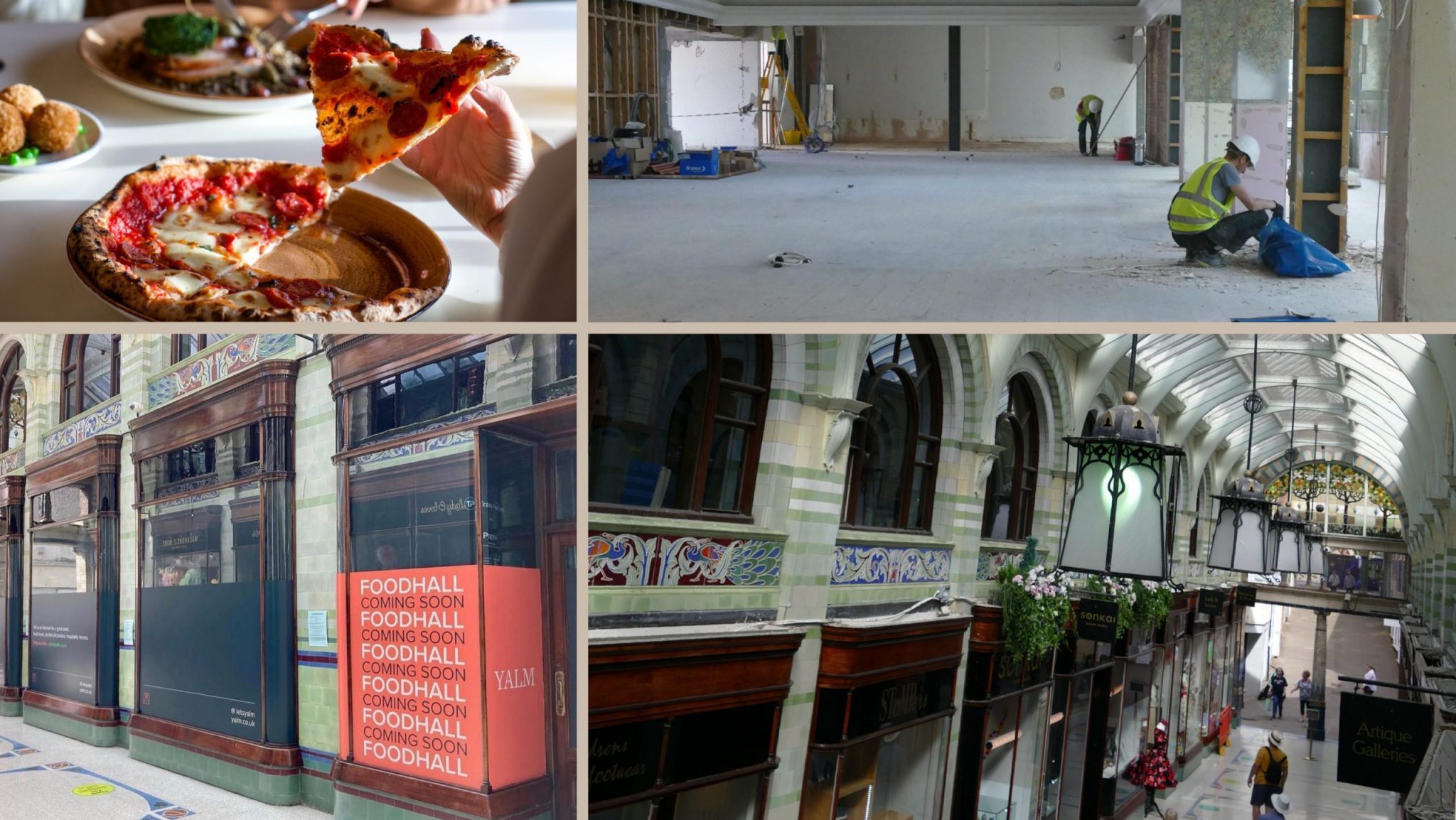 It may seem small compared with a new opening, but it’s wonderful to have a new bench at our chippie in Thornham. It’s a memorial to one of our regulars, Ian, who loved his visits to the restaurant, and even wrote our very first review seven years ago – a glowing one! His daughters Hannah and Victoria asked if they could have the bench there in his memory and I was delighted. Meeting and chatting with them reminded me of how important restaurants and pubs are in creating wonderful memories and sharing happy times with family and friends. Long may that continue!

Keep an eye on my socials for updates on the Yalm opening, and some pictures of Ian’s bench in Thornham. You’ll get glimpses of the little design changes we’re constantly making in all our sites (I love our new bootroom at Titchwell Manor!), and pictures and videos of the stunning local area. However tough things are at the moment, the beauty of the North Norfolk coast and countryside reminds me every day of how lucky I am to live and work here. I wouldn’t have it any other way. 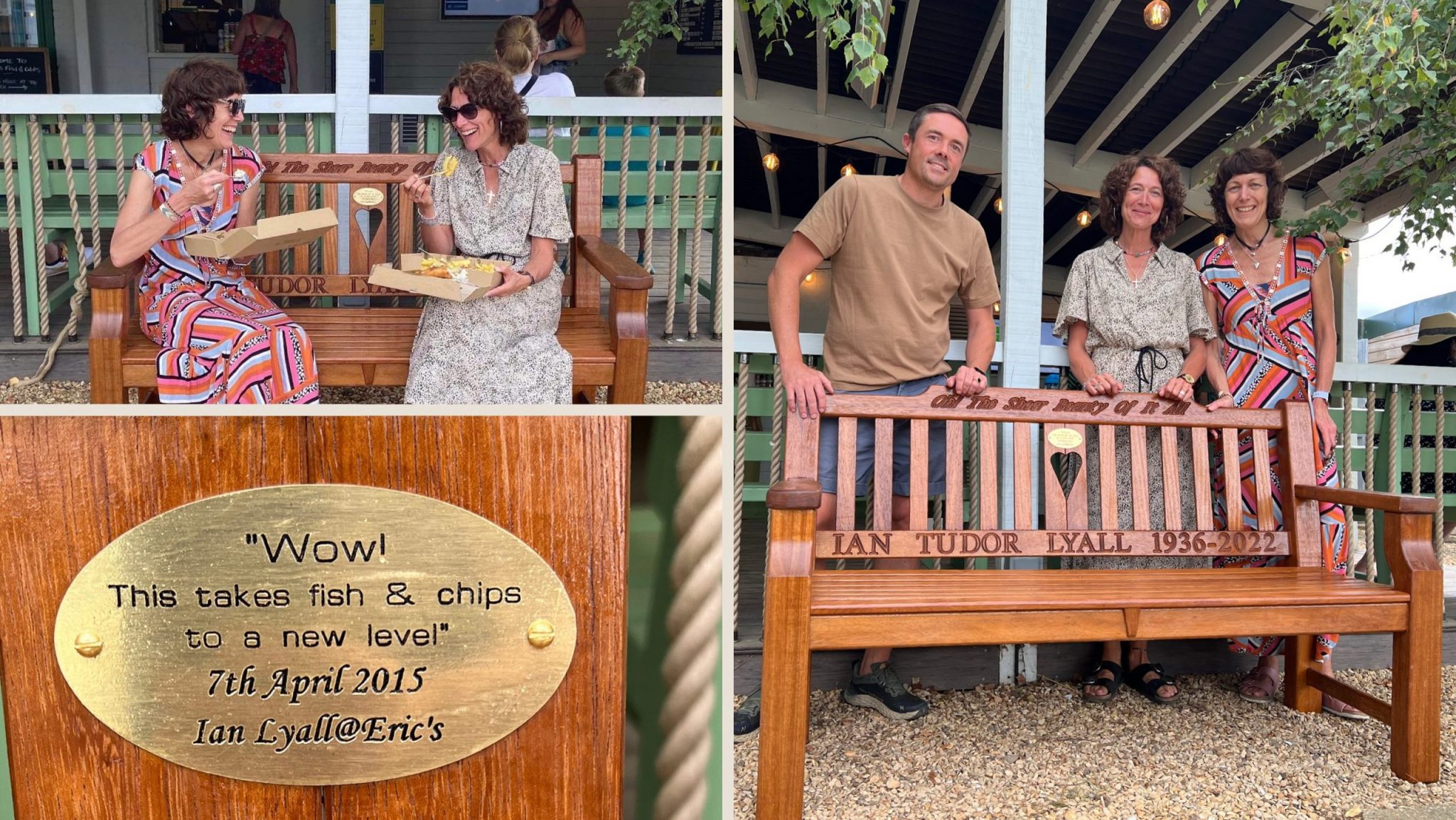 Thank you for your interest in working for us. We are often on the lookout for hospitality professionals to work in both front of house and back of house positions. We offer competitive rates of pay and paid overtime, fun and dynamic teams, meals on duty and discounts across the group, career progression opportunities and apprenticeship/NVQ opportunities.

For further details on our current vacancies and apply with CV, please email Jamie Pearson (Group Operations Manager) on jamie@titchwellmanor.com.